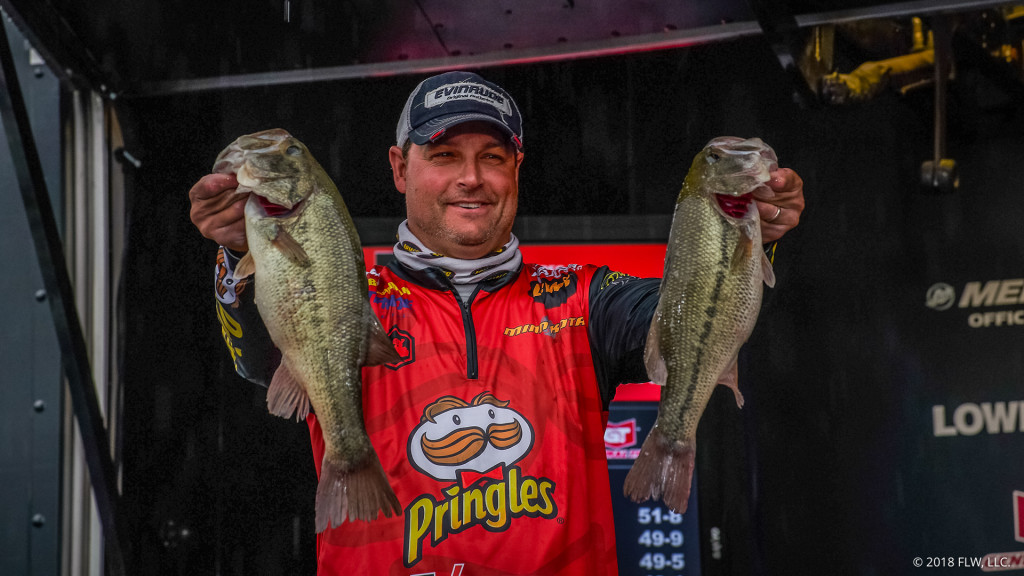 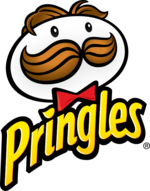 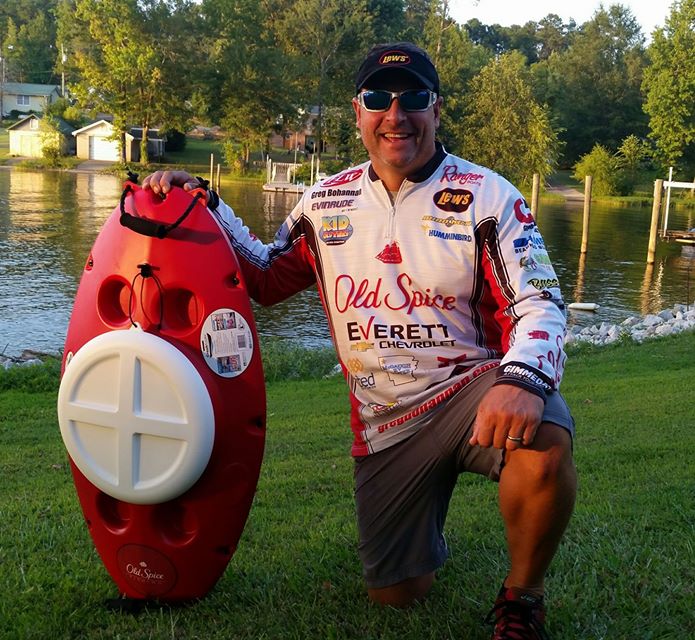 Ever wanted to fish with Greg?  He now guides on Beaver Lake, click above to find out more!