Bohannan didn't have to knock off the rust from a lengthy offseason once he arrived at Okeechobee.

"One thing I did this winter was I fished all winter long at home," he said. "I was on the water a bunch and I normally don't do that. I killed two big deer with my bow, then I got on the water. I guided some, but mostly I fished a lot."

He pointed to a decision in practice that ultimately led him to the area he camped in during the tournament.

"I felt like I could catch them on a spinnerbait on the outside at a spot I had a in the Monkey Box," he said. "But I fished through there a couple hours without a bite.

"I moved to my secondary spot where I thought it was going to be more of a numbers deal, but the big ones just came to me. It had extremely hard bottom and there were a lot of bass beds. I felt like they were coming to me every day."

While he never had to share water, there were plenty of other competitors in the vicinity.

"There must've been 200 pounds of bass caught there over the 4 days," he added.

When he got around gator grass he would gurgle a swimbait across the surface and flip reed clumps. It was a 1-2 punch that resulted in his career-best Tour finish.

"I've never had a tournament where I went somewhere and just sat there," he said. "The last 3 days of the tournament, I spent all 8 hours each day in there. My graph looked like spaghetti from going back and forth in that small area."

> The key to getting bites on the Big EZ was fishing it along the surface like a buzzbait.

> Main factor in his success – "Just finding the right area. There's no doubt that area was key."

> Performance edge – "My MinnKota Talons and trolling motor. I cut through some of the thickest stuff you could imagine. My Ranger and Evinrude were great, too, but those Talons were crucial there." 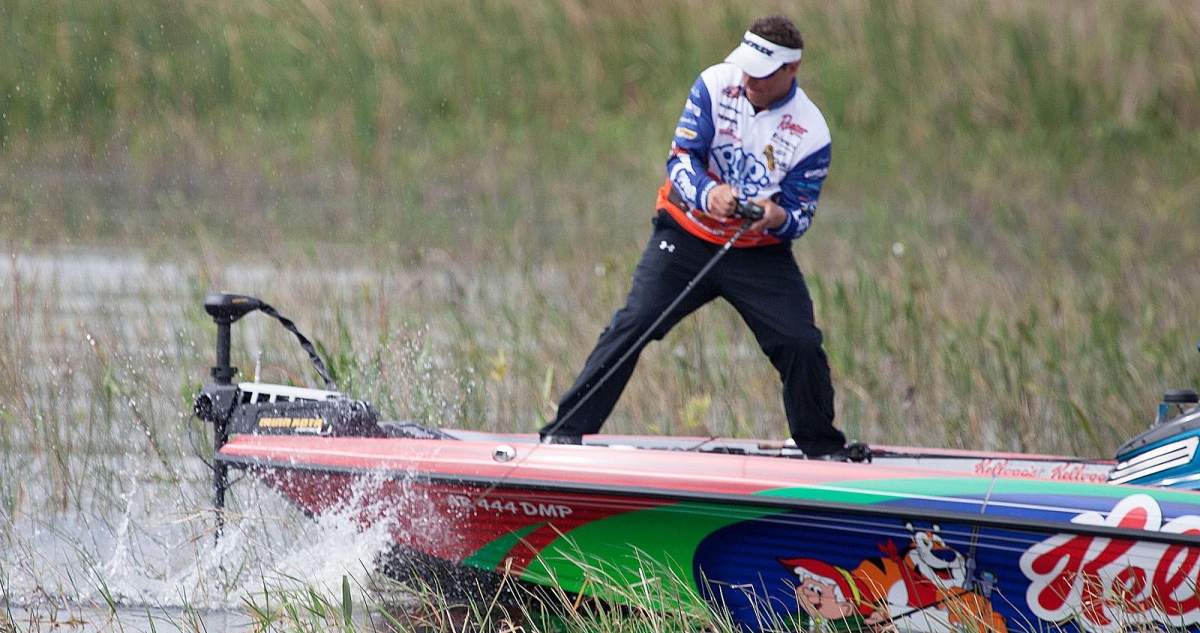 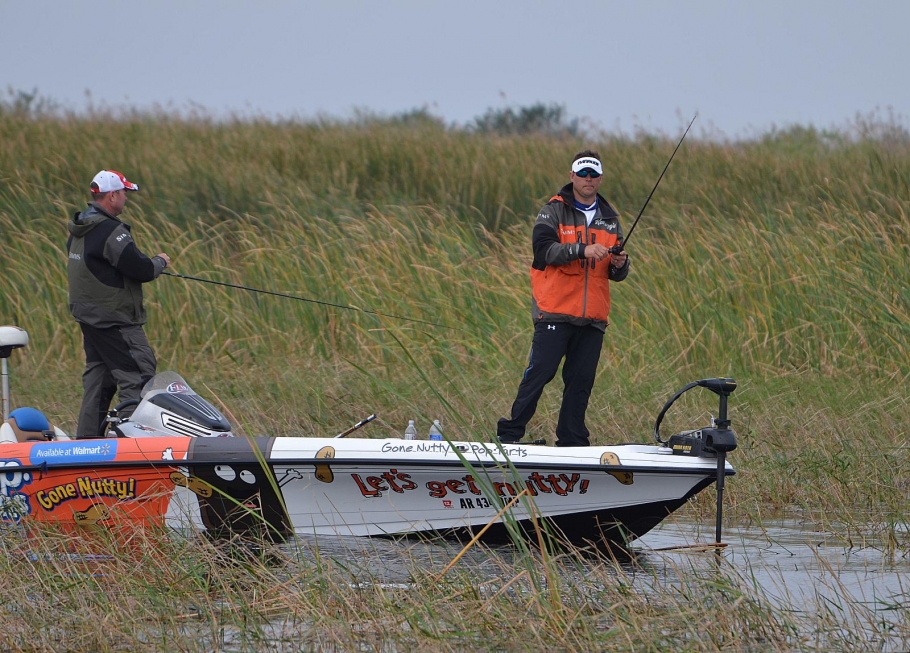 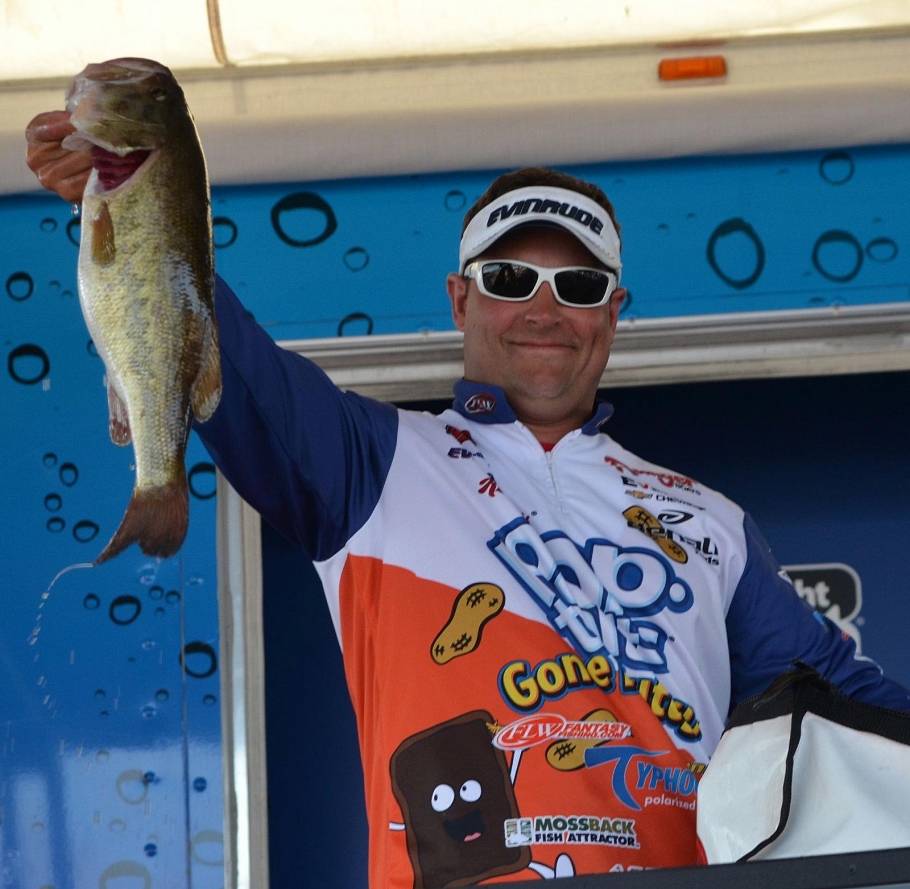